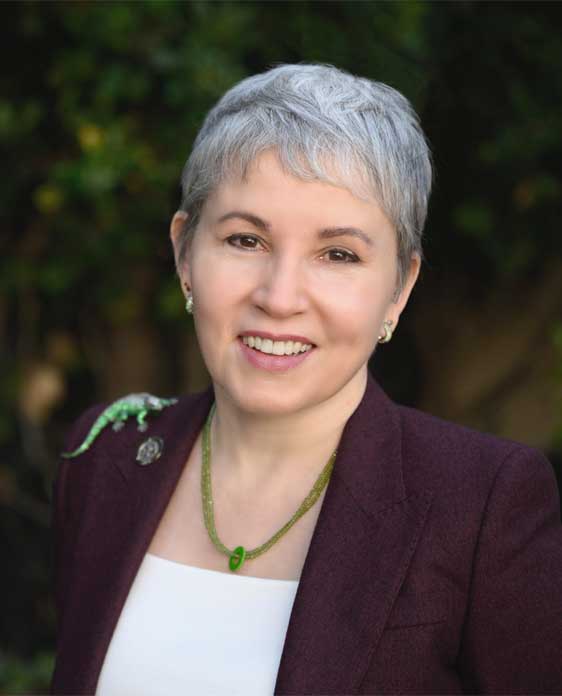 Educational media expert Lauren Speeth holds a Doctorate in Ministry from Bakke Graduate University in Seattle, completed her Clinical Pastoral Education at Stanford University Hospitals and Clinics. She brings knowledge gained from a lifetime of work in the Silicon Valley, from the startup to the Fortune 50 levels, to the curation of the resources on this website. An award-winning filmmaker and writer whose documentaries primarily center around hope, Speeth has authored a primer on eMinistry, books and articles on poverty and social entrepreneurship, and a novel. Committed to a vision of peace with justice, Speeth lives out her ecumenism by serving as a member of the healing prayer team at a Methodist church, a keyboardist at a Baptist church, and a Regent Emeritus of a Catholic college. She is also an External Advisor for The Stanford Center on Poverty and Inequality, a Lifetime Member of The Carter Center's Board of Councilors, and a former Trustee of Mills College. A more complete biography is available on www.elfenworksproductions.com. 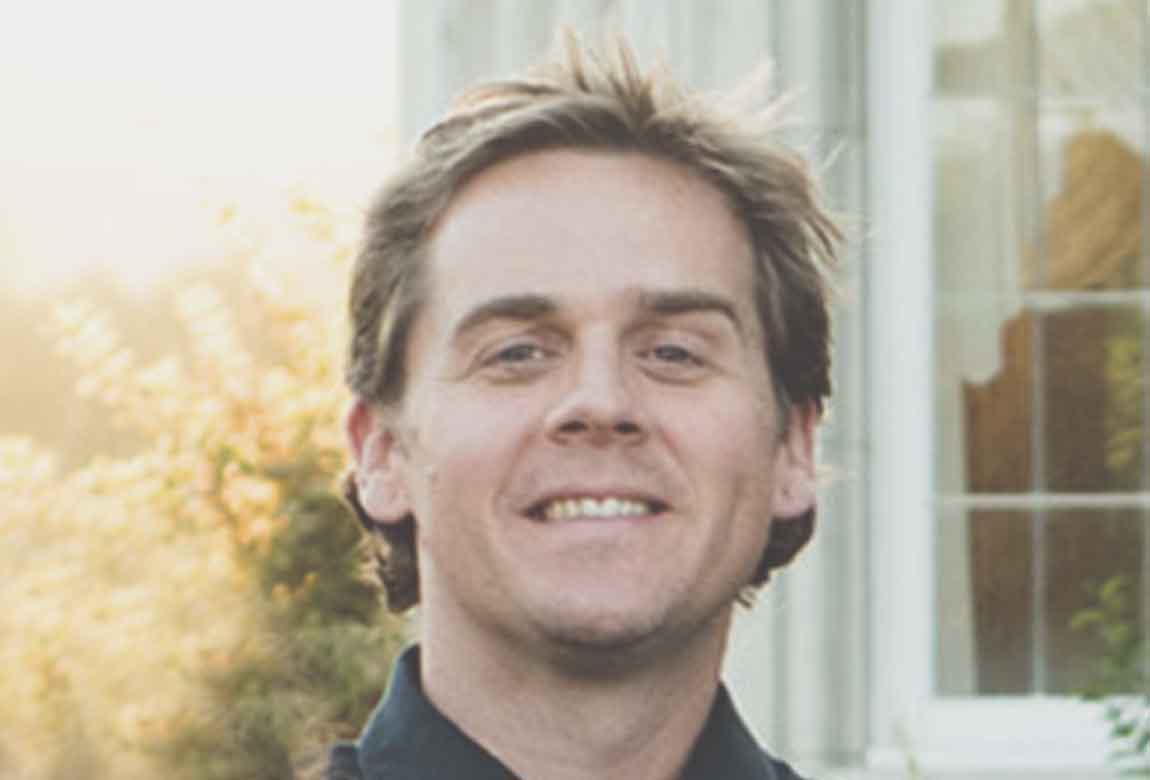 Mike Dalling is a master of 8-bit video games and anything on two wheels. With twenty years of working in commercial arts and design, Mike is always ready to help us shape our vision into reality. This means much more than our beautiful logo and overall look-and-feel; it also means creating apparently simple graphics that convey a great deal of information, seemingly effortlessly. We especially love our S.H.I.P. graphic for our Spiritual-Holistic Inquiry Process, developed in 2011 and brought to life with the new graphic in the Summer of 2013. Most recently, he completely overhauled the look-and-feel of the website when we changed our name from The Center for Nonharming Ministries to NHM Ministrants. We promise never to do that to you again, Mike!

Our Council of Advisors is an advisory (non-voting, non-fiduciary) body comprised of distinguished theologians, ministers, and professional and academic leaders. Members share wisdom and provide counsel and recommendations to our Director. Members are invited to serve for a period of three years. In addition to advising the Director on issues relative to tour work, members function as ambassadors to the outside community. 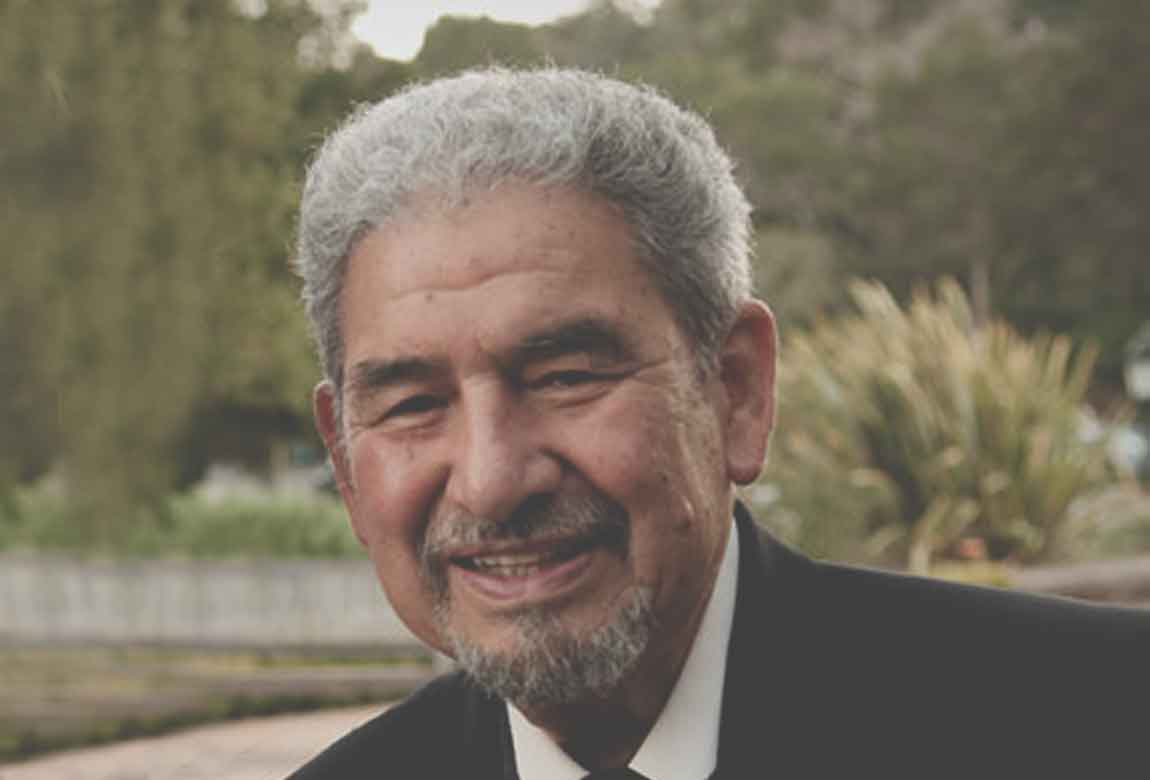 Brother Camillus Chavez holds a B.A. in philosophy, an M.S. in Spanish and Latin-American literature, a second M.A., in theology, and a Ph.D. in clinical and social psychology. A member of the faculty at St. Mary's College of California since 1975, he was the recipient of the Alumni Association's highest honor – the St. John Baptiste de la Salle award – in 2000. Br. Camillus approaches psychological material from a spiritual perspective because, "I've found that psychological problems often indicate a need to move forward in one's spiritual development. The key to that development is the interior life" Contemplative practice reminds us we are in the presence of a God who loves us with an overwhelming love. This is a Lasallian heritage; in the Rule of the Brothers, the most important exercise of the day is interior prayer. 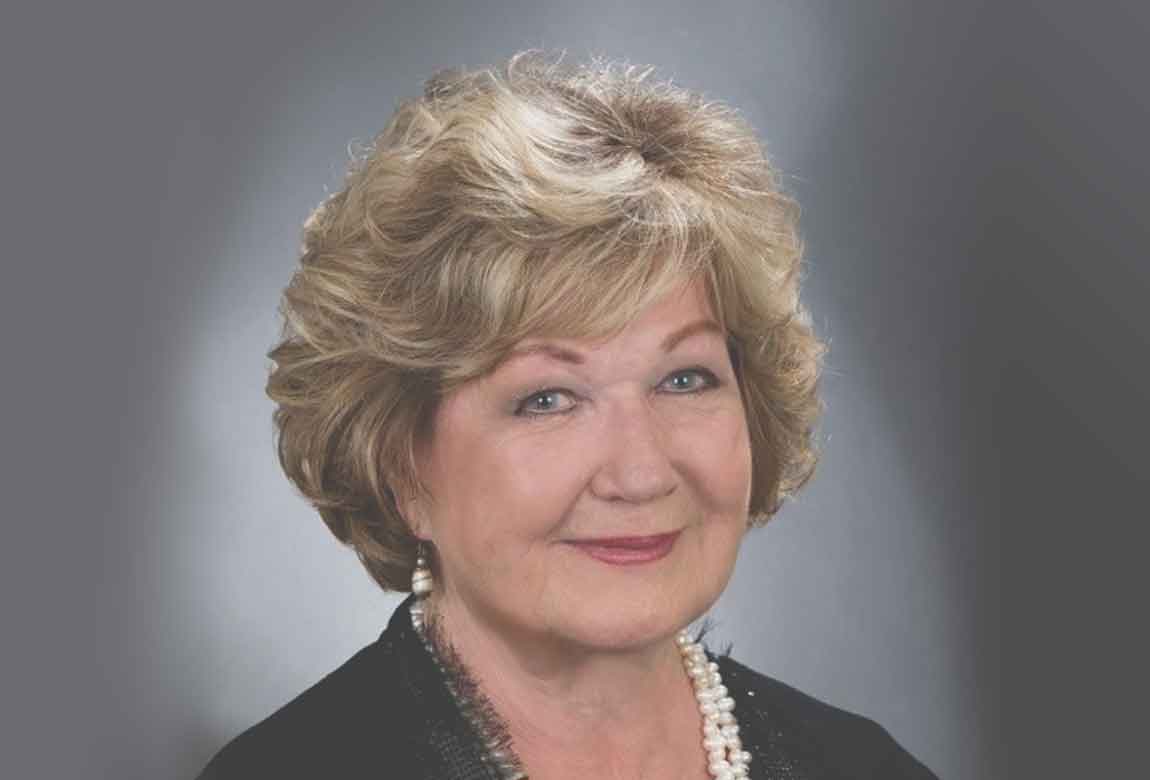 Dr.Gwendolyn Dewey holds a doctorate from the University of Washington in educational policy, governance, and administration, and a Doctor of Ministry from Eastern Baptist theological Seminary in transformational leadership for the global church. She has held the position of Academic Dean at Bakke Graduate University over both the School of Theology and the School of Business, as well as the Director of Doctoral Dissertations, and Administrator of the Theology of Work grant program. She was past President of Bakke Graduate University and teaches in the U.S. and globally. She has experience both in the corporate world and in education (pre-kindergarten through university levels), holding key administrative positions at each level. She served as professor in the graduate educational administration program at Pacific Lutheran University, Tacoma, Washington. 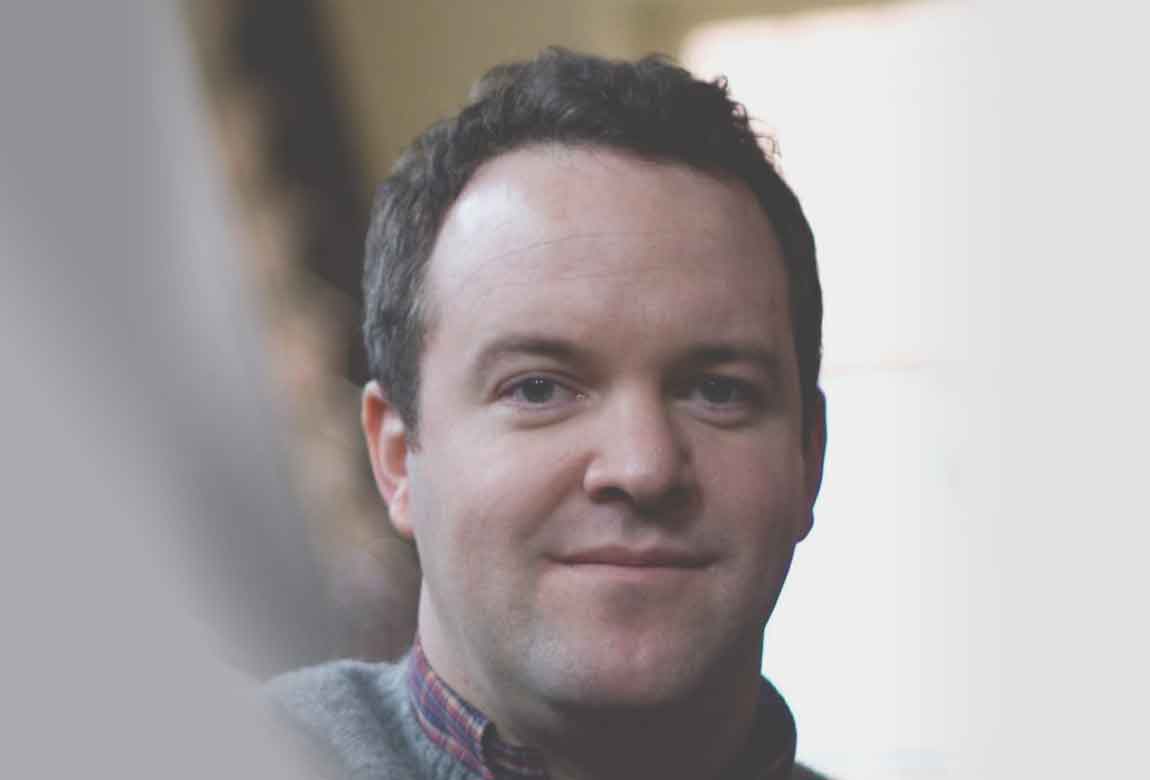 Gabriel Ehri is Executive Director at Friends Publishing Corporation, a nonprofit with a 185-year legacy of Quaker publishing. Its flagship monthly magazine, Friends Journal, reaches Quakers, spiritual seekers, and fellow travelers worldwide. Gabe is a native of the Pacific Northwest and a lifelong Quaker. He has a degree in English from Haverford College and was Content Manager at the Philadelphia-area Internet startup Hot Neuron LLC before joining Friends Publishing in 2004. His experience includes systems integration, project management, circulation, marketing, and fundraising. He enjoys the particular challenge of adapting a ministry of the written word into today's media environment, continuing to serve Friends while also introducing new audiences to the vibrancy and relevance of historical and contemporary Quaker thought and action. He sees great potential in the increasing cross-pollination of religious and secular activism aligned with traditional Quaker tenets that include simplicity, peace, and integrity. He lives in Philadelphia with his wife and son. His interests include literature, music, local food, and urban sustainability. He serves on the Corporation of Haverford College.

Rev. Dr. Jim Keck was born in Des Moines, Iowa, and started heading west for undergraduate study at the University of Colorado, Boulder and graduate study in Berkeley. He received his Doctorate of Ministry from Andover Newton Seminary and was ordained in the United Church of Christ in 1990. In 1993, after serving churches in Berkeley and Corona Del Mar, California, he became the Sr. Minister of the West Concord Union Church, in MassachusettsIn 1999 he became the Sr. Minister at the Congregational Church of San Mateo, California. He also served as an adjunct faculty member at Pacific School of Religion; as president of the Peninsula Clergy Network which links 400 clergy with other area civic leaders; and as a board member of the Mission Hospice of San Mateo County. He has also served as a guest lecturer at Tufts University, Andover Newton Theological School, American Baptist School and Pacific School of Religion, as well as a keynote speaker for numerous denominational events. Rev. Keck and his wife Karen Taylor have two young children. When not at church he loves to play golf, basketball, handball, tennis, or just about any sport.

Got what it takes to take the Ministrants Oath? Great!

Learn about the Oath